About drives and motives.

A few years ago, I offered to write an article for the editor-in-chief of the Chamber of Industry and Commerce’s member magazine about the fact that most of the companies I advise surprisingly know relatively little about their target groups. His answer was that he would not publish such an article, because he was sure that the IHK members know their target groups very well. If you, dear readers, know your target groups that well, too, then you don’t need to read on now. The other two might enjoy it, so go ahead:

The most important thing I learned about target groups from the brand workshop is that my customers know their customers much better than they themselves would think. A lot of valuable knowledge is hidden deep in areas of the memory to which the day-to-day business-bound consciousness has no access without a key.

In the brand workshop I use two, sometimes three of these keys. One is called “LimbiCube” and deals with the hidden value or belief systems of the customers. With this tool we find out in which emotional world the target groups are at home and even which language/speech they prefer. Another key is to define drives on different – rational and emotional – levels, each in the context of the brand. Both tools are about people’s motivations and, as a consequence, what is relevant to them. Of course, I’m not giving away too much in this post, but I can make one promise: You don’t need expensive customer studies to understand your target groups.

"The view from outside was very helpful. We have Mr. Frick to thank for a few surprising insights and even a previously undiscovered USP. I think the workshop was very effective and am happy to recommend it." Horst Walther Owner, NATURinFORM GmbH 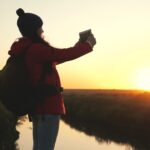 How meaningful, appreciative and purposeful can social media be?

So what makes a company a brand? 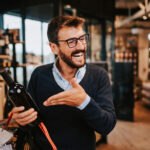 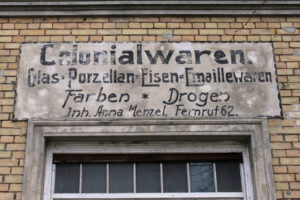 When and for whom is a brand workshop worthwhile? 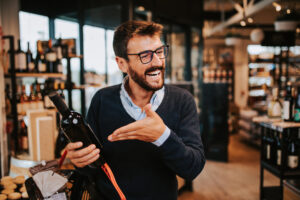 So what makes a company a brand? 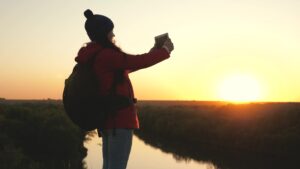 How meaningful, appreciative and purposeful can social media be?